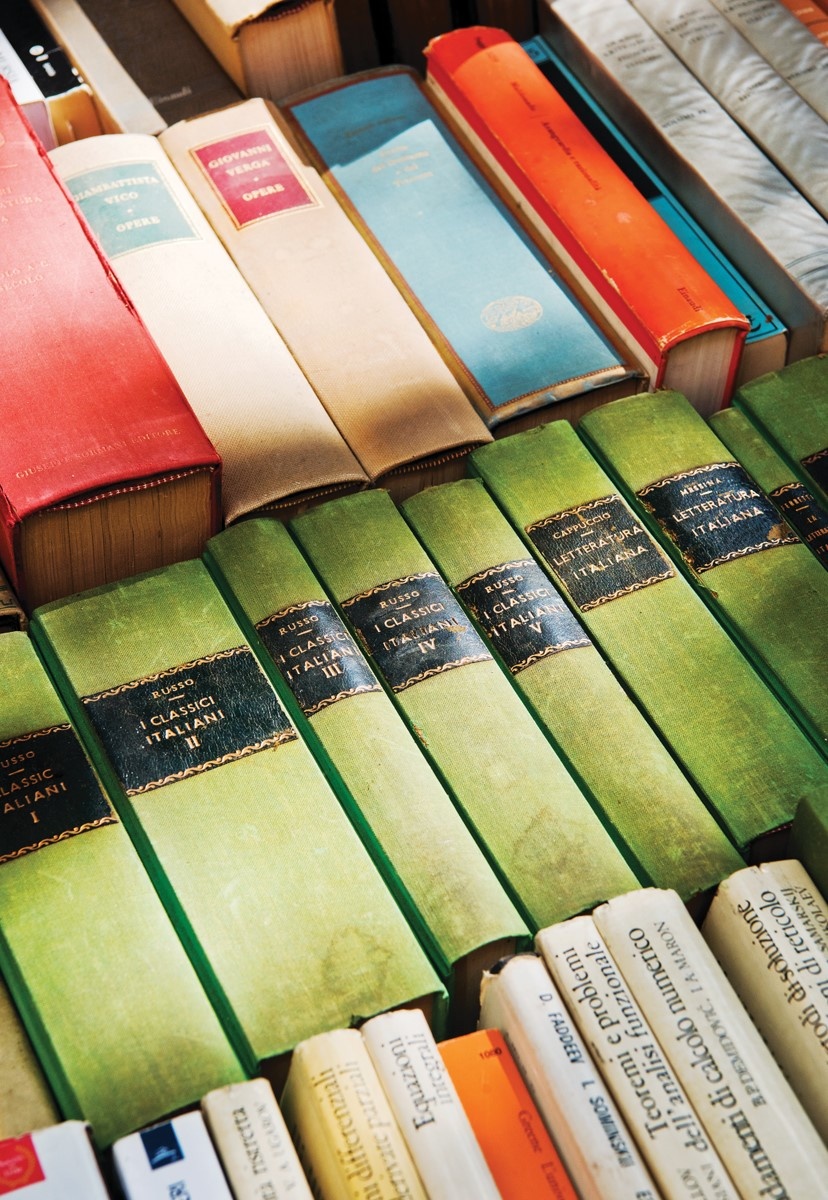 ABOUT THIS WORK
This work is part of Aaron Schuman’s series Sonata, published in monograph form by MACK in 2022. Sonata is an extensive body of photographic work made in Italy over the course of four years. Rather than attempting to capture and convey an objective reality, these images are consciously filtered through the many ideas, fascinations, and fantasies associated with the country and what it has represented in the imaginations of those countless travellers who have visited it over the course of centuries. Drawing inspiration from Johann Wolfgang von Goethe’s Italian Journey (1786–1788), Schuman pursues and studies what Goethe described as ‘sense-impressions’, reiterating many of the introspective questions that Goethe asked himself during his own travels through Italy: “In putting my powers of observation to the test, I have found a new interest in life…Can I learn to look at things with clear, fresh eyes? How much can I take in at a single glance? Can the grooves of old mental habits be effaced?” The resulting photographs are curious, quizzical, and entrancingly atmospheric, conveying a foreigner’s sensitivity to details, quirks, and mysteries. Schuman invites us to explore an Italy as much of the mind as of the world: one soaked in the euphoria, terror, harmony, dissonance and sensuality of its cultural and historical legacies, and yet constantly new, invigorating, and resonant in its sensorial and psychological suggestions.

ABOUT THE PHOTOGRAPHER
Aaron Schuman is an American photographer, writer, curator and educator based in the United Kingdom. Schuman is the author of several critically-acclaimed photographic monographs including - Sonata (MACK, 2022) which was long-listed for the Deutsche Börse Photography Prize 2023; Slant (MACK, 2019) which was cited as one of 2019's "Best Photobooks" by numerous photographers, critics and publications, including The Guardian, Internazionale, and Photoeye; and FOLK (NB, 2016) which was cited as one of 2016's "Best Photobooks" by Alec Soth (Photoeye), Sean O'Hagan (The Guardian), and Jason Fulford (TIME), and was long-listed for the Deutsche Börse Photography Prize 2017. His work has been exhibited internationally - at institutions such as Tate Modern, Hauser & Wirth, Christie's London, Christie's New York, the Institute of Contemporary Arts London, the Ethnographic Museum Krakow, Format Festival and elsewhere - and is held in many public and private collections. Schuman is Associate Professor in Photography and Visual Culture - as well as the founder and Programme Leader of the MA Photography programme - at the University of the West of England, Bristol (UK). He was selected as one of the artists featured in Foam Talent 2009, and continues to regularly contribute both photographic and written works to Foam Magazine, as well as to many other books, journals, platforms and publications. 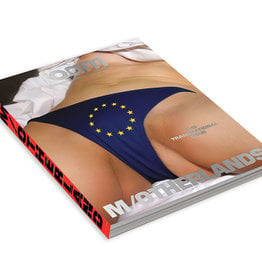 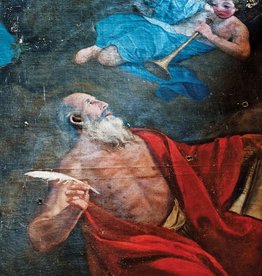 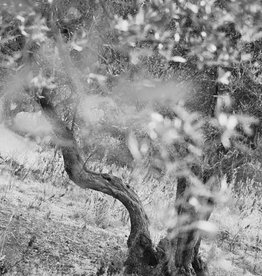