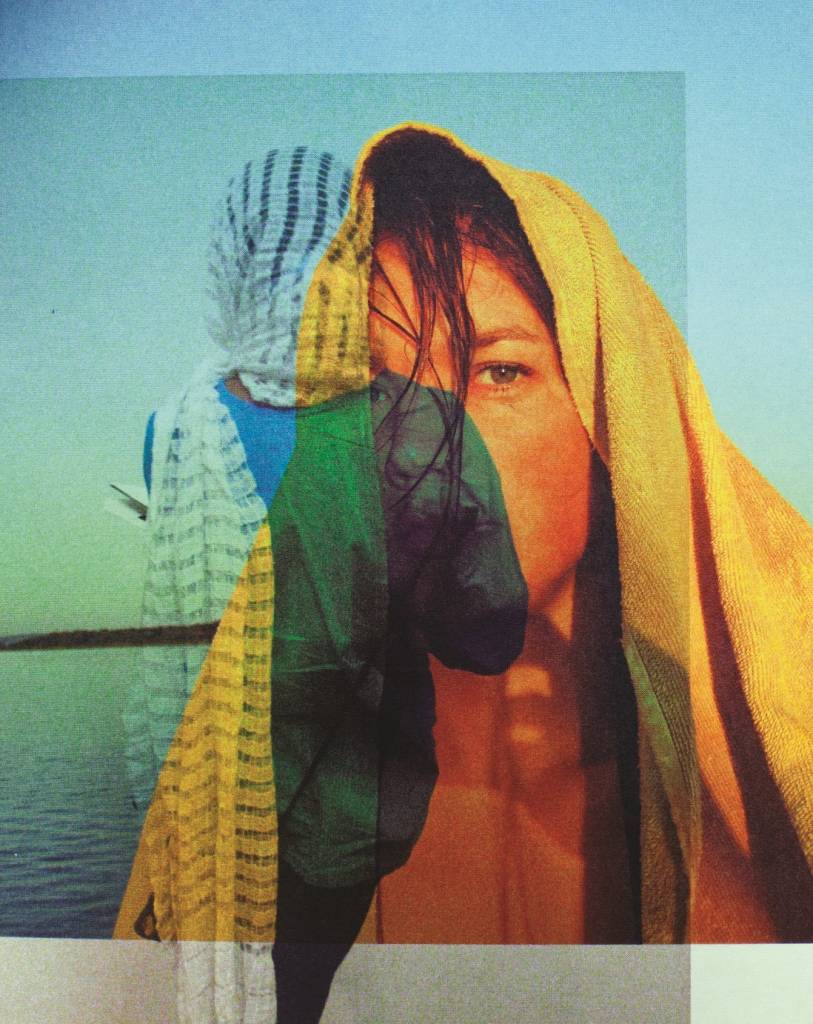 ABOUT THE WORK
In 2011, Anouk Kruithof started with the Automagic project. Automagic contains images drawn from Kruithofs "automagic archive", tasks with iPhones and small digital cameras over the past twelve years. The book does not have a clear narrative, which is created in a transparent acrylic glass box. Each of these nine separate books is combined with one letter of the word A-U-T-O-M-A-G-I-C. Automagic is an exploration of an image archive transformed by means of analog photomontages, screenshots, reproductions, editing, and the addition of text.
The diversity of topics and concepts in each book create a multi-layered sculpture. It demonstrates the resourcefulness, the adventurousness, the sheer infinity of possibilities of the medium of photography, and shows how the computer and the human mind can act as processors of ways of looking at our world.

Book U is a tribute to portraiture.
"I have always been deeply attracted to observing people and this led me to make lots of photographic portraits. In this chapter you see portraits taken all over the world. I randomly printed them in different sizes on US letter pages with a laser printer and then I took the prints and placed them back in the drawer of the printer and randomly printed photos on top of them. I photographed the fronts and the backs of those laser prints. The backs of those prints show the edges of the picture frame.
If you look at those newly created images, you can actually see different visual information that becomes richer each time you look at it."

ABOUT THE PHOTOGRAPHER
The work of Anouk Kruithof (NL, 1981) was part of group exhibitions in renowned institutions like Het Stedelijk Museum in Amsterdam and the Museum of Modern Art in New York. She had solo shows in galleries in the Netherlands and abroad. In 2016 Kruithof was the public winner of De Volkskrant Beeldende Kunstprijs and in 2014 she won the Charlotte Köhler Prize. In 2011 she won the Hyères Photography Jury Grand Prize and the International Center for Photography in New York awarded her with the Infinity Award in 2012. In 2006 her cooperation with photographer Jaap Scheeren was on display in Foam and in 2009 Foam selected her as a Foam Talent. She published eleven artist books already and she’s the founder of The Anamorphosis Prize, an international prize for independent published photobooks.
Anouk Kruithof lives and works alternately in the Netherlands, Mexico and New York.

ABOUT BUYING THIS WORK
Most photo prints have a small white border around all sides. For a framer this border is necessary to be able to frame it properly. The print will be carefully wrapped and send as an insured package. You will receive an e-mail with a Track & Trace code when the package is on its way. A framed copy is on display at Foam Editions, the gallery on the third floor of Foam Fotografiemuseum.
For more information or questions about buying this print, please contact the Foam Editions team. 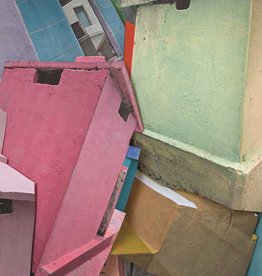 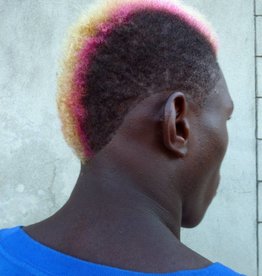