During his long lasting career the work of Corbijn forms a major influence on international music and portrait photography. The creative, off-beat way he has been photographing performing artists since the 1970s has become his personal trademark. The atmospheric and often melancholic black-and-white aesthetic from his early years contains a subtle balance between documentary- and portrait photography. Implicitly questioning the boundaries between different photographical genres became characteristic for Corbijns work and had a big influence on photography as a whole. 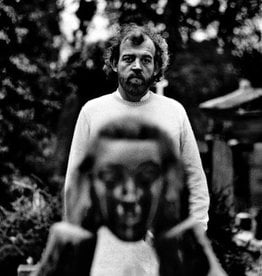 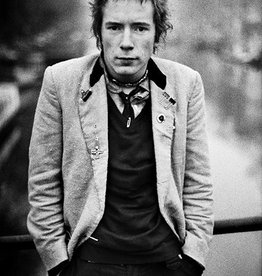