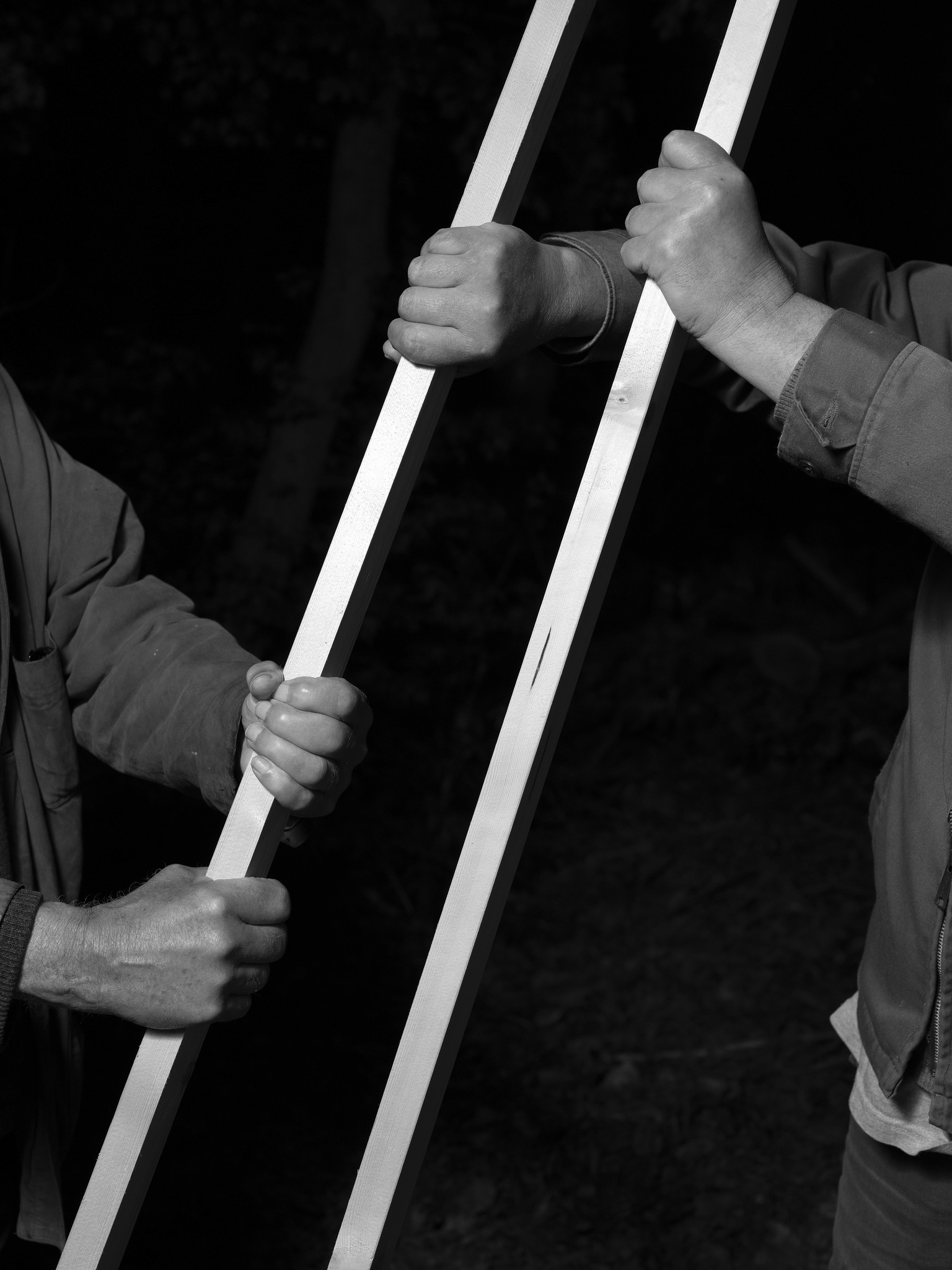 ABOUT THE WORK
The images are part of the series A mal tiempo, buena cara. The series is a reflection on the transition period in Spain that followed after the dictator Francisco Franco peacefully passed away in 1975. Spain needed to decide how to move from a dictatorship to a democracy. It wasn’t possible to have a clean break – a clear “problematic” before & “fixed” after. Some of the practices continued and still lay deep within the foundation on which Spain is built today.
One critical tool that was created in order to forget was the “Pact of Forgetting” (Pacto del Olvido) in 1977. The pact was an imposition that existed in different spheres. No one was held accountable for crimes they committed, facts were altered, new stories were presented by the government, and people slowly started to fill in the gaps of their memories with new information. Nothing was certain anymore and the pact became an assumed ‘historical truth”.

Agterberg looks more widely through the reconstruction of memory how society can cope with atrocity. The work is there for a combination between the fabricated and the more documentary image and investigates how forgetting became a political tool.

ABOUT THE PHOTOGRAPHER
Anyone looking at Agterberg's work can sense a dark history, but what exactly lies at its core is not immediately clear. This is what makes her images fascinating: she not only investigates the malleability of memories but also how people, willingly or unintentionally, try to fill the voids within. Politics, media and citizens play the leading role in her work: they are inextricably linked, but they also find themselves in a continuous power struggle.

Bebe Blanco Agterberg is the sixth recipient of the Florentine Riem Vis Grant. Established in memory of Florentine Riem Vis (1959-2016), the grant is awarded each year with the aim of enabling young artists to further develop their artistic careers.
Her exhibition Theatre of Broken Memories is on display in Foam 3H until Sunday 3 March 2023. 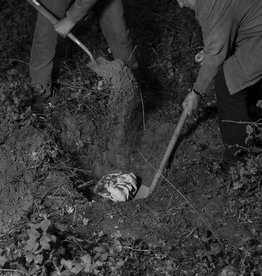