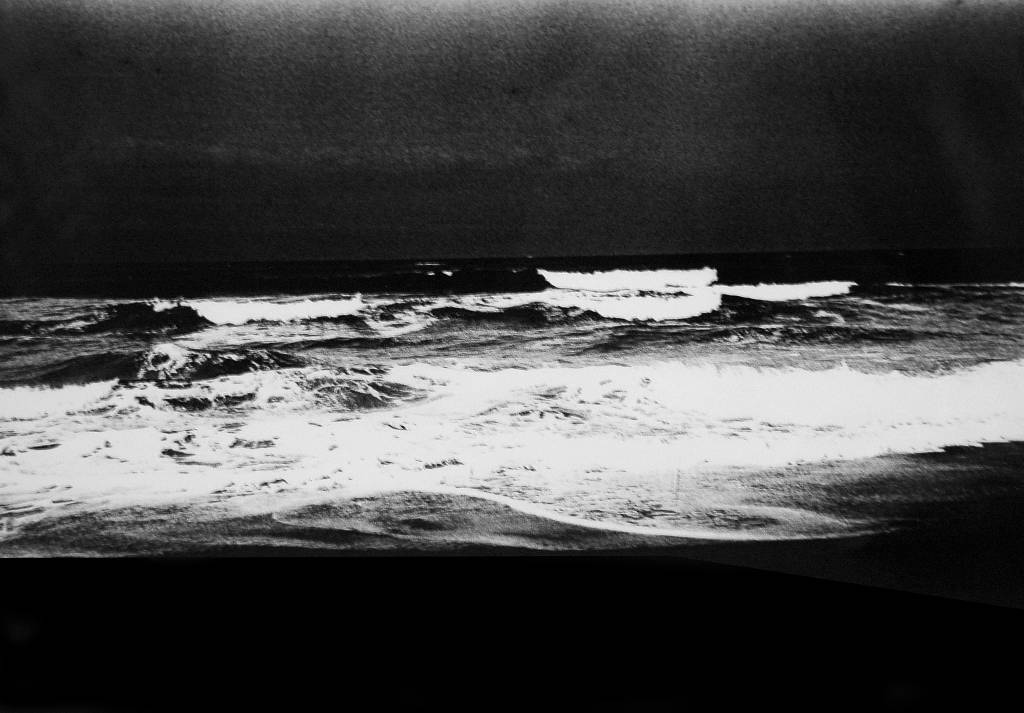 Daido Moriyama was born in 1938 along with a twin brother, who died when Daido was two. His childhood was spent in the town of Urawa, outside Tokyo, where the passing GI’s would throw chocolate and chewing gum to the children. Citing Kerouac’s On the Road as one of his greatest influences, Moriyama draws inspiration from Atget and Weegee as well as William Klein and Warhol. Comparing himself to a machine gun, Moriyama fires off his camera in rapid bursts of instinctive shooting.