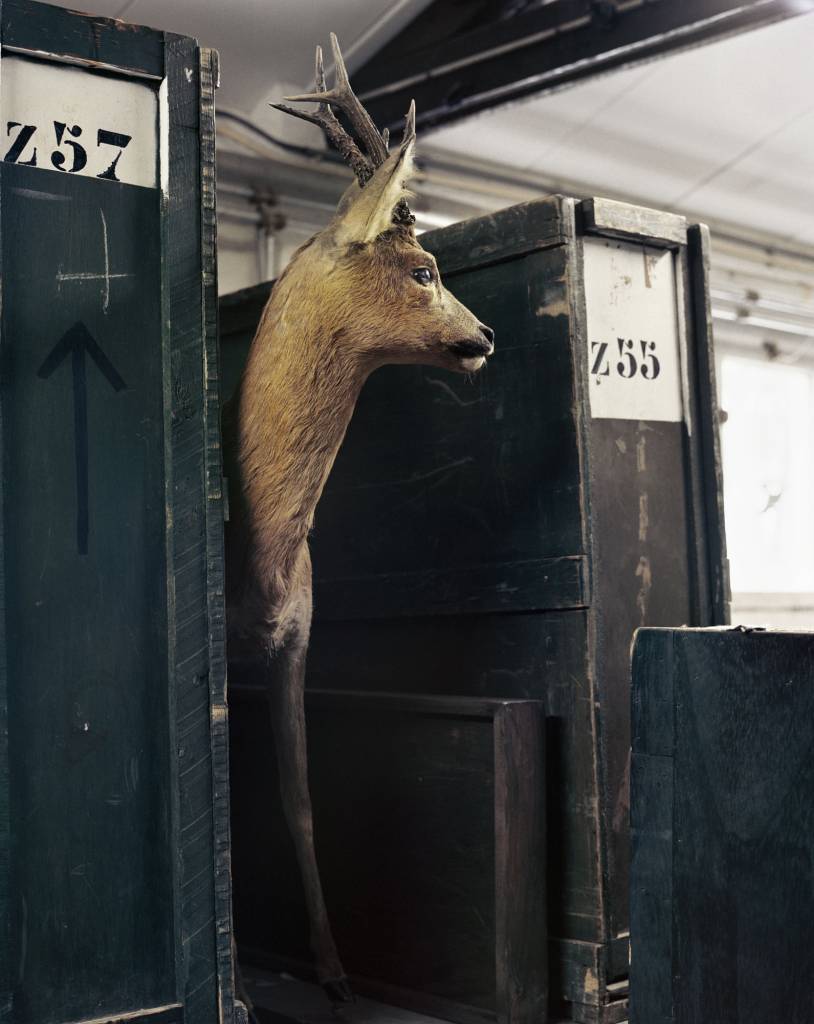 ABOUT THE WORK
The Mounted Life (2005 -2011) is a series of photographs taken in the storage rooms of 33 Natural History Museums in Europe and the United States. Photographed with a 4 x 5″ camera, existing light and mostly long shutter speeds, the mounted animals are photographed in the way Van Ark found them.
"I was interested in the scenery that was unintentionally created by the museum staff, often very moving, funny and sad at the same time."

ABOUT THE PHOTOGRAPHER
Van Ark studied at the KABK in The Hague and was a resident at the Rijksakademie van Beeldende Kunsten in Amsterdam. She has exhibited internationally and was nominated for several prizes like the Steenbergen Stipendium, the Bouw in Beeld Prijs (2011) and the Nationale Portretprijs (2012). In 2012 she exhibited work from the Transience series at Museum van Loon in Amsterdam. Several corporations and institutions have work by Daniëlle in their collections, such as Dutch Ministry of Foreign affairs, Washington DC, US, Antoni van Leeuwenhoek hospital, Amsterdam, NL, Amsterdams Medisch Centrum, Amsterdam, NL, FOAM, Amsterdam, NL, Robert Morat gallery, Hamburg, DE, T Mobile, the Hague, SBK, Amsterdam.
Her solo exhibition Artist's Proof is on display at Foam from the 20th of April until the 10th of June 2018. 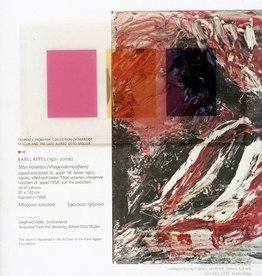 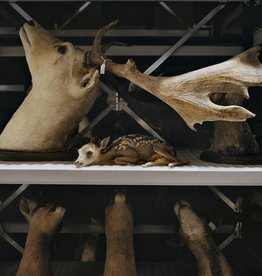 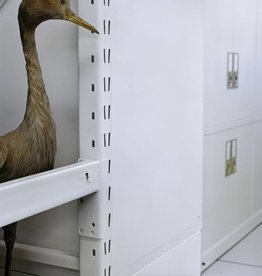 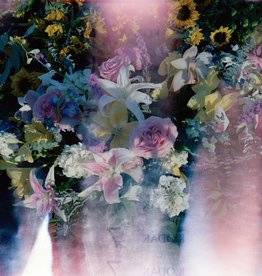 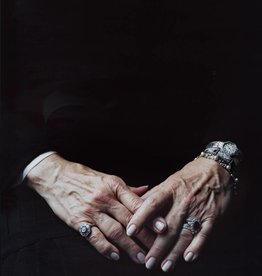