This print comes together with the book Abendsonne (ISBN: 9783932187889). This photobook was selected as one of the Best Books of 2011 by: Antone Dolezal, photographer/ managing editor photo-eye Magazine; Adam Bell, photographer/ writer; Marco Delogu, photographer/ publisher Punctum.

ABOUT THE WORK
Sometimes natural phenomena can become so estranged and mysterious, that we are inclined to describe them as unreal realities. It might be the extraordinary shape of a tree, a mountain, a shadow, a cloud or the mirroring reflection of nature in a lake, but it is foremost the unfamiliarity of the natural aesthetics of reality. The photos in this book literally refer to such an unfamiliar natural phenomenon, a phenomenon that appears twice a year during the end of the autumn and the beginning of spring for the period of one week in an area in the Swiss Alps. During the winter season a village is permanently covered by the shadow of a high mountain in the west, which eliminates all direct sunlight. A week before darkness falls, the sun appears one more time after it has set every evening. A mysterious phenomenon known as ʻAbendsonneʼ.

ABOUT THE PHOTOGRAPHER
Misha de Ridder (1971, NL) is a visual artist working mainly with photography and video, based in Amsterdam. His work has been widely exhibited amongst others at Coda Museum, FoMu Photo Museum Antwerp, Museum of the City of New York, Stedelijk Museum Amsterdam and at Foam.
De Ridder published several monographs: Sightseeing (2000), Wilderness (2003), Abendsonne (2011), Dune (2011), Solstice (2012) and Falaise (2016). 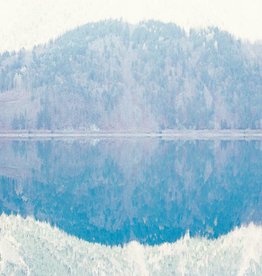 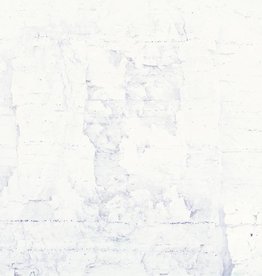