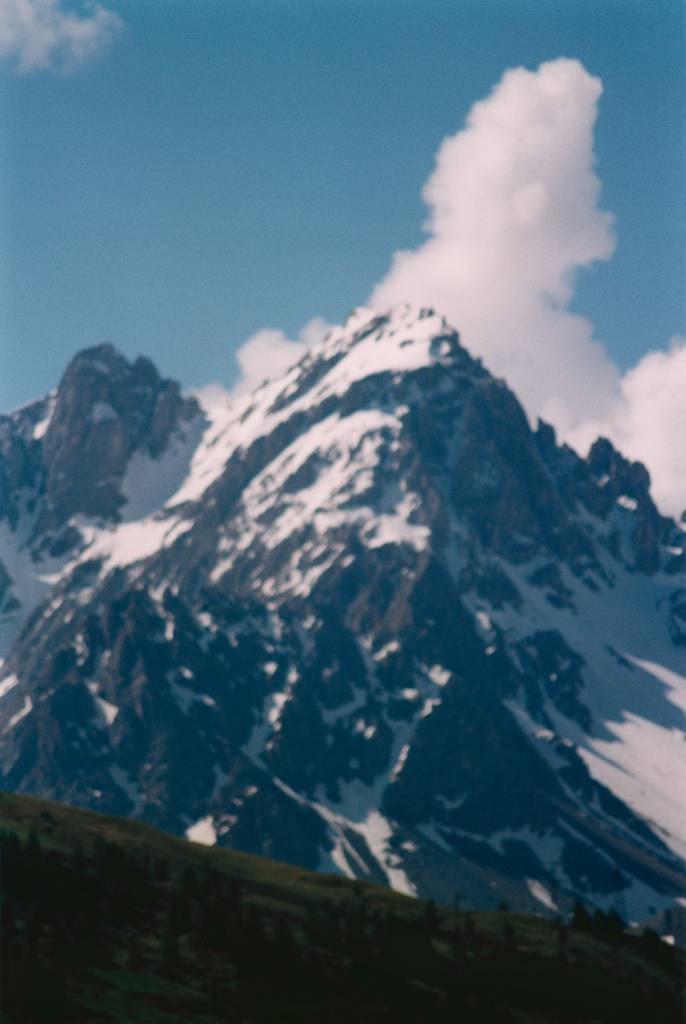 Alp 02 is part of a series of seven pictures (01 to 07). They are all related to the to the oil on canvas Garmisch, 1981, by artist Gerhard Richter, but also to the ‘Paramount Picture’ logo.

ABOUT THE PHOTOGRAPHER
Sanne Peper (b. 1963) lives and works in Amsterdam. She majored in Fine Arts at ArtEZ in Arnhem and in Photography at the AKI in Enschede. Next to her independent work, she has been working for many years as theatre photographer for several companies such as Dood Paard, Oostpool, mightysociety, and Toneelgroep Amsterdam. She also does assignments for cultural clients such as Mediafonds (Amsterdam), Ministry of Housing, Spatial Planning and the Environment (The Hague), ArtEZ Fashion Masters (Arnhem), OMA (Rotterdam), Maison Martin Margiela (Paris). She is a guest tutor at the Academy of Architecture (Amsterdam). The work of Sanne  Peper was featured in the Foam Pop-In in 2011. Foam Editions made a selection of seven autonomous works of Sanne Peper. 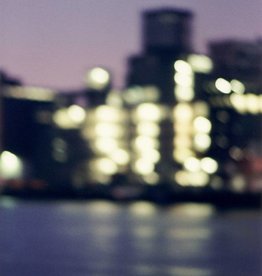 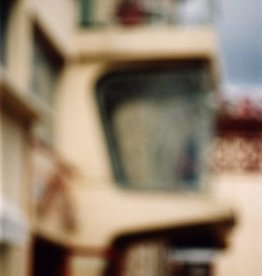 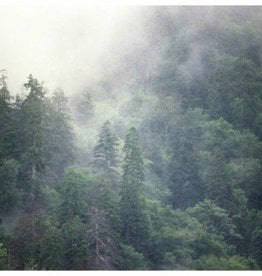 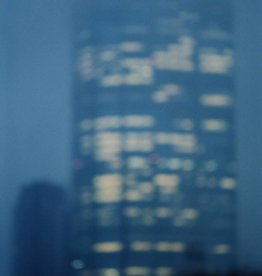 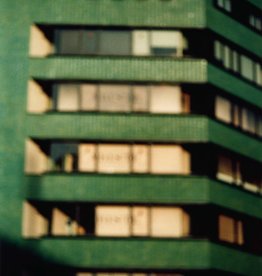 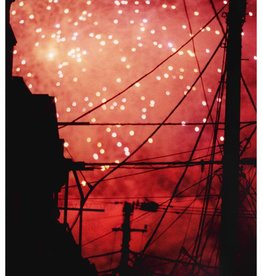 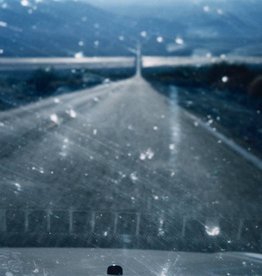