Foam Magazine #56: Elsewhere The Other Issue 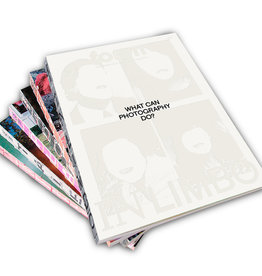 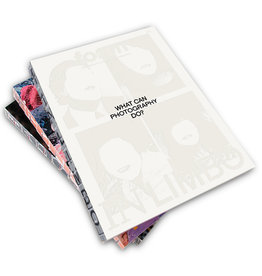 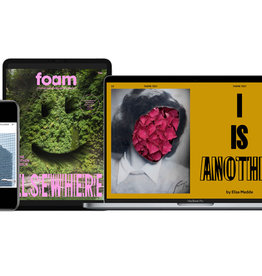