Photography is very well placed to lend things a different significance, taking them out of their usual designated context. This issue is not only looking at what is wondrous and inexplicable in the world but also in photography. Featuring six portfolios from photographers who have each in their own way interpreted the theme of Wonder. There are great differences between them, both in terms of subject matter and in their photographic approach.

Jessica Backhaus One Day in November series is a quiet meditation on the small, easily overlooked items of everyday life. With access to the huge Spaarnestad Photo archive, Koen Hauser played with history and identity in his project The Lustre of the Land, considering his photos a glimpse into a world previously invisible. For a year Madi Ju and Patrick Tsai published an online love diary known as My Little Dead Dick, unfolding their love story in a series of photographs documenting their life as a struggling nomadic couple to a global audience in real time.

Also included, an extensive interview with Alison Nordström, Curator of Photographs at George Eastman House discussing the materiality of photographs in the technological age. Plus an ‘On My Mind’ feature from 6 cultural figures talking about images on their minds and plenty of book reviews. 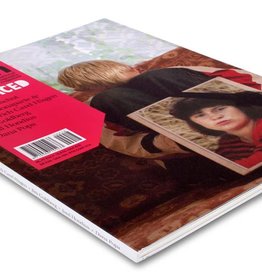 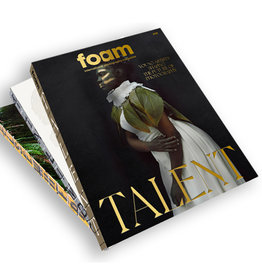 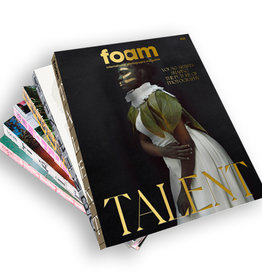