This art print was published exclusively by Die Photographische Sammlung/SK Stiftung Kultur, Cologne in cooperation with Universität der Künste Berlin. The two institutions have been partners since 1999, cooperating on academic and scientific support for the Karl Blossfeldt collection at the Berlin University of Arts. The basis for this digital art print, published in an edition of 150 copies, is an analogue reproduction of the 30 x 23,90 cm original photograph. 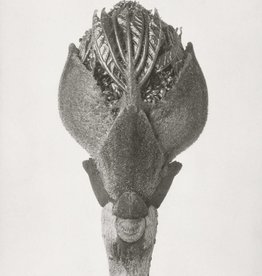 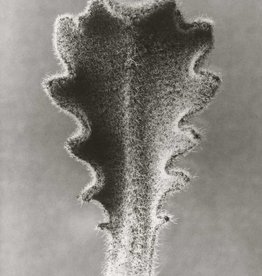 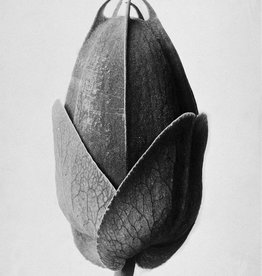 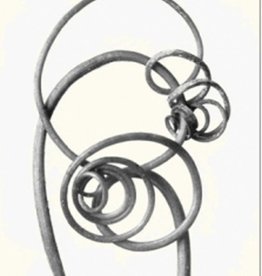 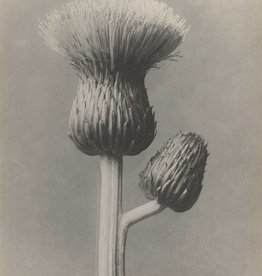