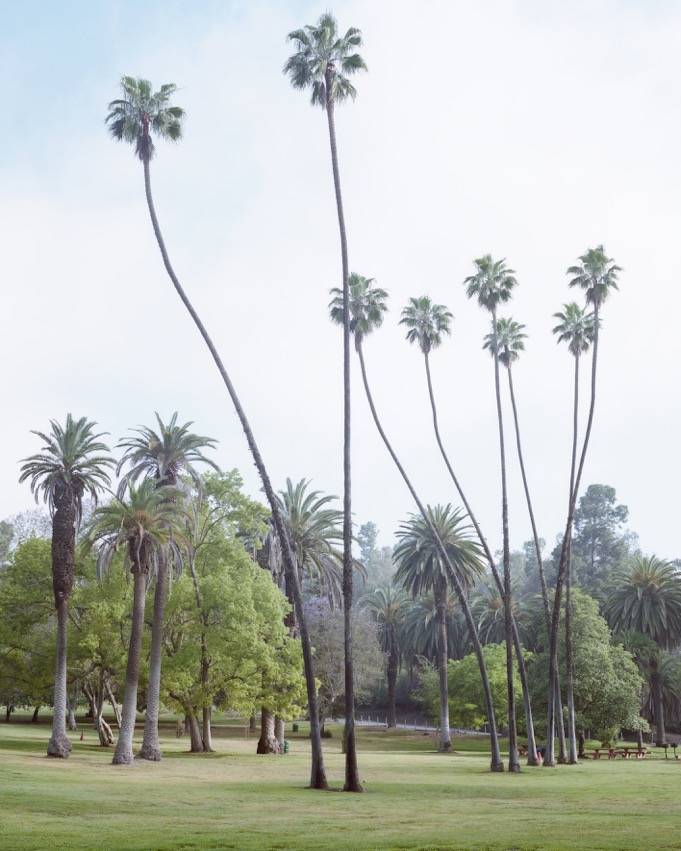 ABOUT THE WORK
For her new series, Marie-José Jongerius captured the symbolic palm trees of Los Angeles that are about to go extinct. The palm tree, the Washingtonia robusta (Mexican Fan Palm) in particular, fascinated her because it is the symbol of the city of Los Angeles. "There are millions of streets, boulevards and avenues rounded with these beautiful, tall, palm trees. Especially the very thin and large ones are remarkable", Jongerius explains. In almost every picture, the lack of humans is noticeable. In the city with 4 million inhabitants it’s quite a challenge, therefore she took the photos between 4 and 8.30 am. The fact that the palm trees are dying makes the series even more special. Maybe Marie-José was the last person who captured them in their golden days.

In the postwar era, sidewalk palms grew into symbols of urban Los Angeles. Tall ranks of Mexican fan palm became familiar fixtures on the horizon, generic landmarks, the original skyscrapers of the horizontal metropolis. The entertainment industry magnified their stature. Advertisements, telecasts, television shows, movies, song recordings, and music videos produced in Southern California made ready use of street palm imagery. For Los Angeles Palms Marie-José Jongerius revisited the most iconic and historic sights in the Los Angeles area to portray the palms which have all contributed to the iconic image of Los Angeles.

ABOUT THE PHOTOGRAPHER
Marie-José Jongerius (b. 1970) studied at the Koninklijke Academie van de Beeldende Kunsten in The Hague and at the Kunst Academie AKV / St. Joost in Breda. In addition to various exhibits in the Netherlands at places like Nederlands Fotomuseum in Rotterdam, Droog in Amsterdam, Foto Festival Naarden her work got exhibited in The ADC Gallery in New York and the Riverside Art Museum in Los Angeles. Her book Edges of the Experiment (2015) has been nominated for the Arles Book Award 2015, finalist for a Dutch Design Award 2015 and on the shortlist for the Infinity Award in the category critical writing and research 2016.
Her latest book Los Angeles Palms was published in 2017. 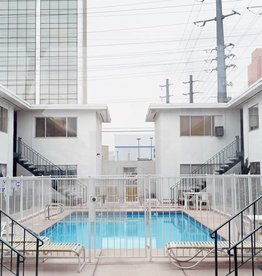 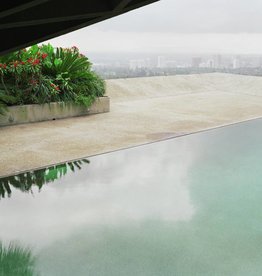