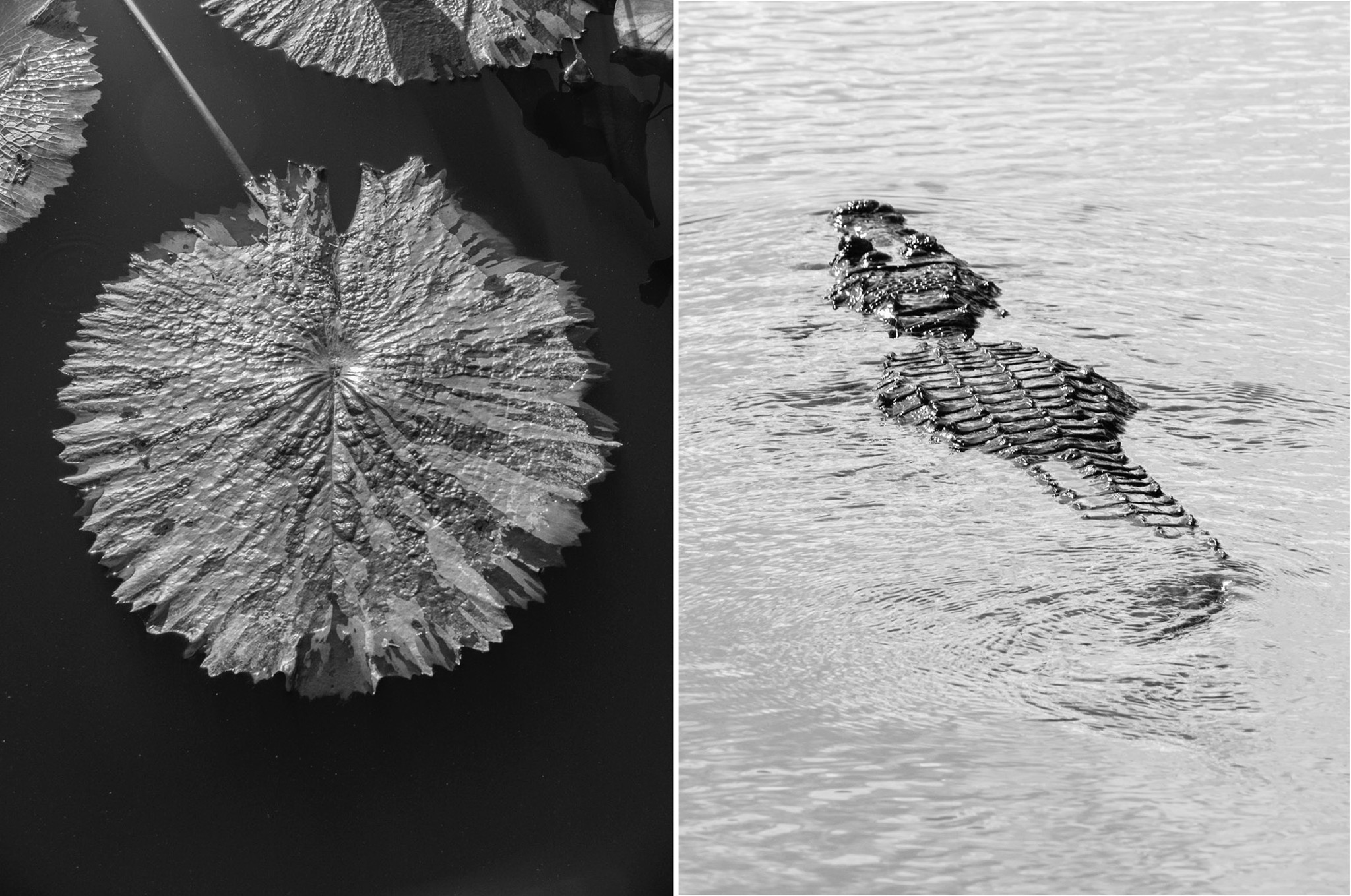 ABOUT THE WORK
Following his childhood fascination for dinosaurs, Mårten Lange traveled to the location where the asteroid that caused their extinction hit the Earth. The resulting series Chicxulub is named after the Mexican village that now stands on the same site. The artist’s self-imposed challenge was to use photography – a visual medium – to talk about something invisible; the events around which Lange’s images are centered happened so long ago that no visible trace of it remains. His method can be compared to that of a forensic scientist or archaeologist, classifying his specimens to map out hidden worlds.

The artist describes Chicxulub to have experienced a double apocalypse: long after the dinosaurs went extinct the Mayans founded their civilization, which was in turn destroyed. Now, the region is one of the most touristic parts of Mexico. Chicxulub is about the histories and mythologies that are engrained in the surface of the earth, and about the coming and going of different worlds in one place.

ABOUT THE PHOTOGRAPHER
Mårten Lange (1984, SE) obtained his BFA Photography from the University of Gothenburg in Sweden in 2009, and his MFA Photography from the University for the Creative Arts, Farnham (UK) in 2011. His work has been recently exhibited in The Moderna Exhibition, Moderna Museet, Stockholm (SE) and Asama International Photo Festival, Miyota (JP). Earlier his work was exhibited at Flowers Gallery, AIPAD, Pedro Alfacinha, Photo London, Art Fair Tokyo, Paris Photo, MELK and Unseen. In 2016 Mårten Lange was the recipient of the Lewenhaupt Grant. He is represented by Robert Morat Galerie.
Work from the Chicxulub series was part of the On Earth exhibition during Rencontres d'Arles in 2019.

ABOUT BUYING THIS WORK
These photo prints have a small white border around all sides. For a framer this border is necessary to be able to frame it properly. The prints will be carefully wrapped and send as an insured package. You will receive an e-mail with a Track & Trace code when the package is on its way. A framed copy will be on display at Foam Editions, the gallery on the third floor of Foam Fotografiemuseum.
For more information or questions about buying this print, please contact the Foam Editions team.