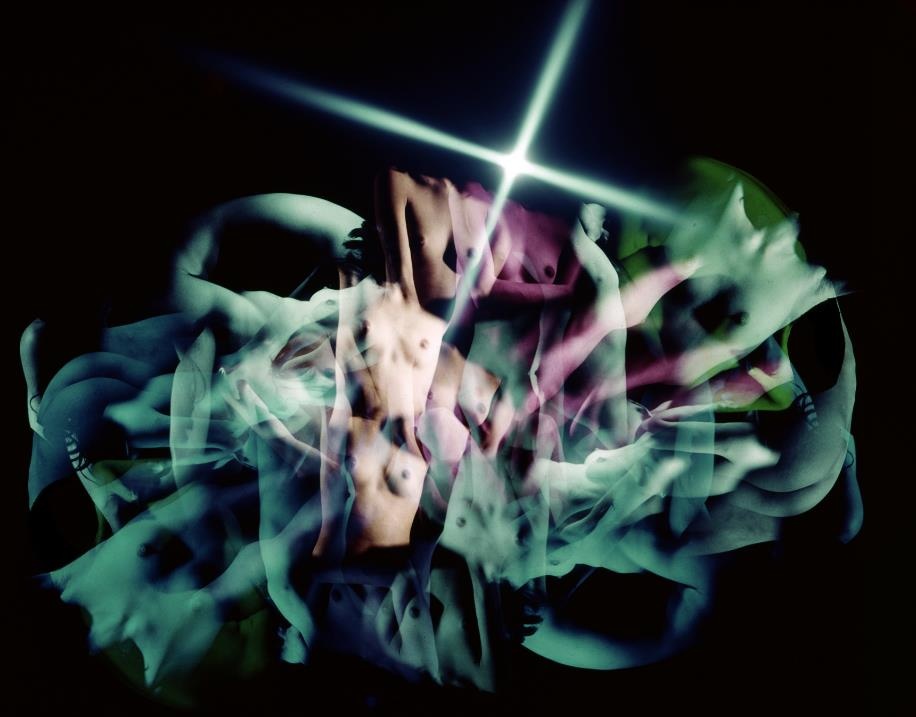 ABOUT THE PHOTOGRAPHER
The life work of Japanese photographer Masahisa Fukase (Hokkaido, 1934-2012) remained largely inaccessible for over two decades, following a tragic fall that left the artist with permanent brain damage. After his death the archives were gradually disclosed, revealing a wealth of material that had never been shown before.

Masahisa Fukase was born in the town of Bifuka in Nakagawa District, Hokkaido (JP) in 1934. He graduated from the Nihon University College of Art’s Photography Department in 1956. Fukase became a freelance photographer in 1968 after working at the Nippon Design Center and Kawade Shobo Shinsha Publishers.
His major collections include Yugi (English: Homo Ludence) (Chuokoronsha, 1971), Yoko (Asahi Sonorama, 1978), and Karasu (English: Ravens) (Sokyusha, 1986). His major group exhibitions include New Japanese Photography (New York MoMA, 1974), Black Sun: The Eyes of Four (Oxford Museum of Modern Art, 1985), By Night (Fondation Cartier pour l’Art Contemporain, 1996), and OUT OF JAPAN (Victoria and Albert Museum, 2002). There have been several solo exhibitions, among others a large overview of his work in Foam Fotografiemuseum Amsterdam in 2018.

ABOUT BUYING THIS WORK
The print will be carefully wrapped and send as an insured package. You will receive an e-mail with a Track & Trace code when the package is on its way.
For more information or questions about buying this work, please contact the Foam Editions team. 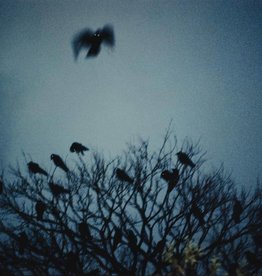 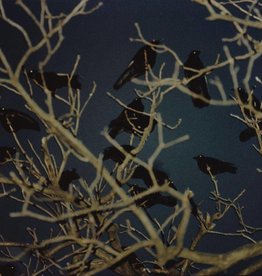