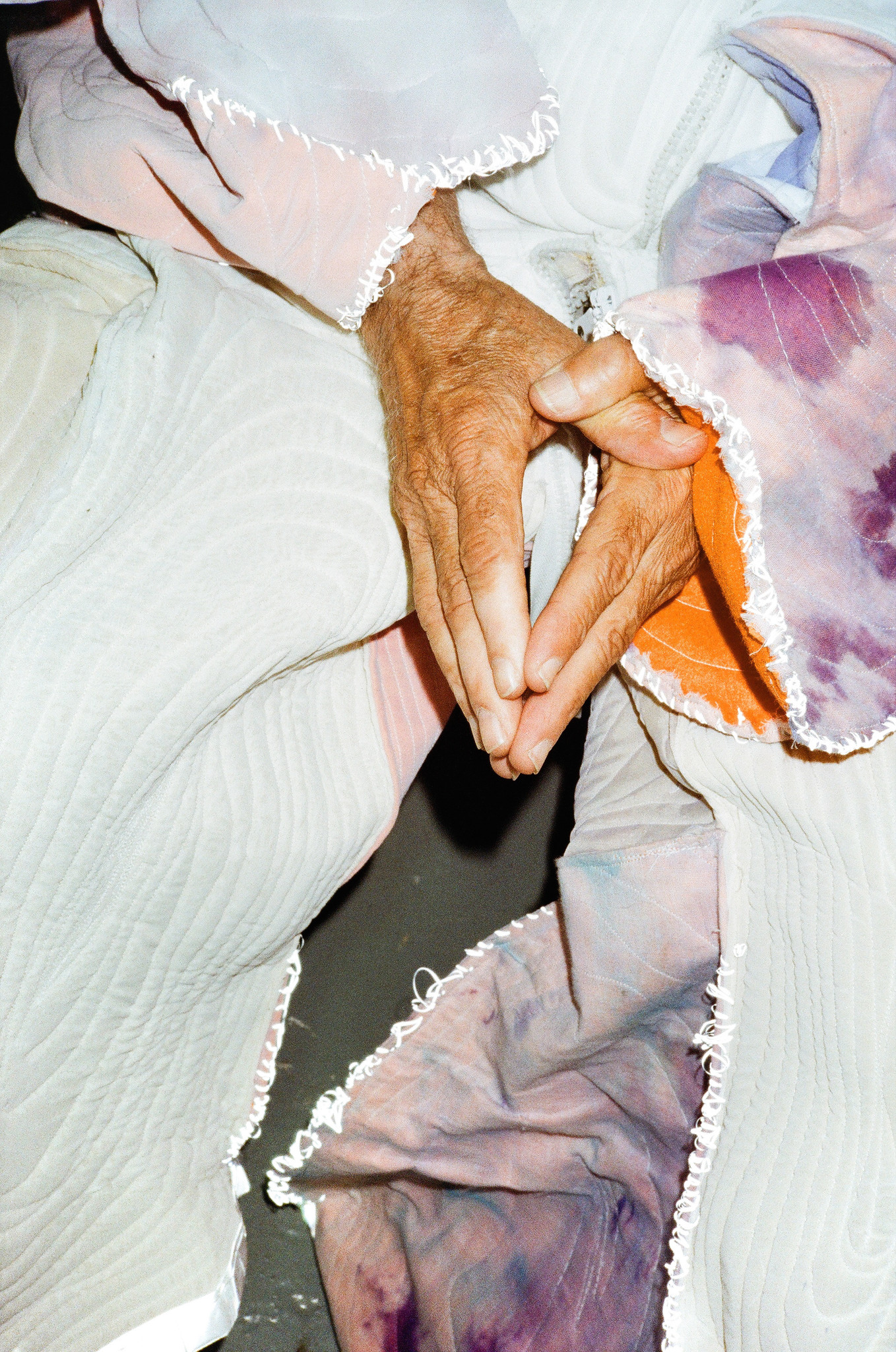 ABOUT THE WORK
During his time as an instructor at the Lebanese Fine Arts Academy where he taught visual communication to the students of the fashion department, Mohamad Abdouni shot the garments of all of his students, but worn by older members of the faculty. It was an attempt to show them how their garments can evoke alternate narratives as they interact with different bodies. This experiment eventually became a collaborative body of work between the artist and his students. 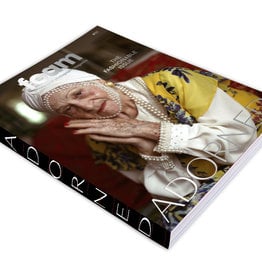 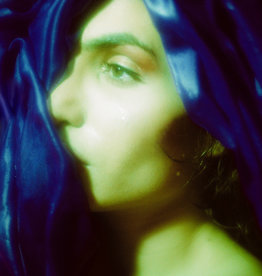