This is the unconventional catalogue of the exhibition “Robert Frank, Books and Films, 1947–2018,” a special edition of the German newspaper the Süddeutsche Zeitung.

Robert Frank, Books and Films, 1947–2018 is seen against the backdrop of his photographs, which are presented in an immediate and straightforward way: printed on up to three-meter-long sheets of newsprint and installed directly onto the wall, without frames. The newspaper catalogue recreates the raw, innovative approach of the exhibition. Featuring interviews, essays, letters and opinion pieces alongside rich picture sequences, Robert Frank, Books and Films, 1947–2018 is an unpretentious and accessible printed object—or in Frank’s own words: “Cheap, quick and dirty, that’s how I like it!” 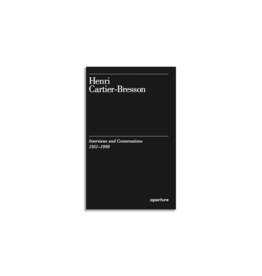 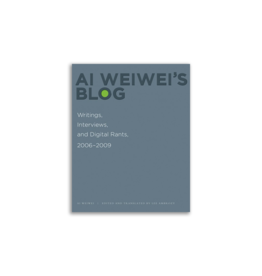