Silver Lake Drive showcases Prager's boldest creations to date: from the early Polyester series, through her film collaborations with actor Bryce Dallas Howard, to the tour-de-force Face in the Crowd—shot on a Hollywood sound stage with more than 150 performers—and her 2016 commission for the Paris Opera, La Grande Sortie. This book is an essential collectable for Prager's fans and an illuminating introduction to her work for new audiences. Being one of the truly original image makers of our time, Prager delicately stages compositions that are familiar yet strange, utterly compelling, unerringly memorable and grand in every sense.

ABOUT ALEX PRAGER
Alex Prager is self-taught. Her career took flight after her work was exhibited in the MoMA exhibition New Photography (2010). In 2012, she was awarded the Foam Paul Huf Award and her series Compulsion was exhibited in Foam. Her work has since been exhibited around the world in a range of prominent galleries and museums. Prager’s photographs have been featured in publications including Foam Magazine, New York Times Magazine, American Vogue, W Magazine and Art in America. Her work features in the collections of numerous museums, including Foam, MoMA in New York, the Whitney Museum of American Art, the San Francisco Museum of Modern Art, Kunsthaus Zürich and Moderna Museet in Stockholm. 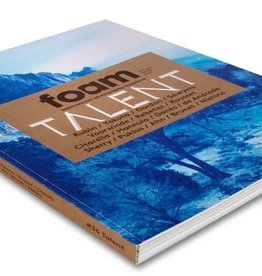 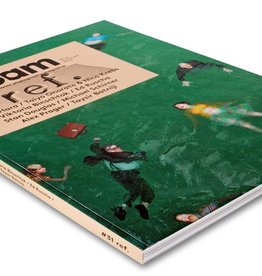 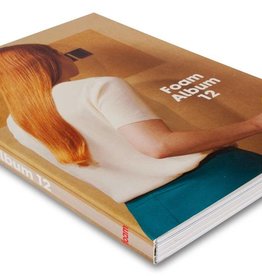