Peeping implies secretly watching a subject that is not supposed to be seen or who is perhaps unaware of being watched. The eight portfolios presented in this issue give an expression of sorts to the theme of peeping in a variety of unexpected ways. Together they highlight the heightened importance of the secret observer, in a time when technological advances mean an anonymous someone is capable of becoming an unwelcome avid observer of your private life.

Using Google Street View with great precision Michael Wolf lays claim to public space, Evan Baden re-stages found, often erotically charged, images girls have posted of themselves online. Yasmine Chatila observes and captures the private moments of people through the windows of their New York City apartments. A series of black and white photographs reveal the State Secret Police surveillance that was taken during the era of hard-line socialist entrenchment after the 1968 Soviet-led occupation of Czechoslovakia.

Also included, an extensive interview with Olga Sviblova, director of the Moscow House of Photography discussing the rebuilding on a national identity. Plus an ‘On My Mind’ feature from 6 cultural figures talking about images on their minds and plenty of book reviews. 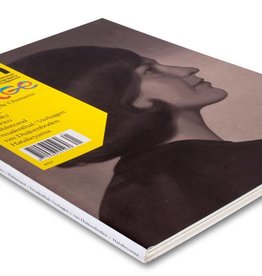 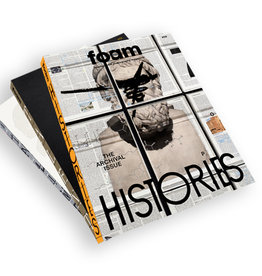 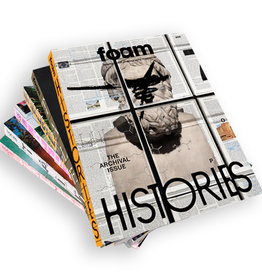