Rare for a parallel between sport and art to be drawn, though not entirely unheard of. Sports photographers have to possess informative qualities, from the perfect command of technical aspects to the chronicling of pinnacle historical moments capturing the atmosphere and triumph.

This issue features six portfolio’s from six photographic artists who either supplement or subvert sport’s existing image. Robert Davies discusses his Epiphany series, inspired by the idea that the great moments from the history of the World Cup are moments that changed people’s lives. Bill Peronneau was one of few who was able to take photographs of ‘The Greatest’ Muhammed Ali training at Deer Lake, having previously never been allowed himself to be seen in this context before, these images feature this great sportsman going about his daily business. Travelling to Japan in 2002 to photograph the Rikishi, young Sumo wrestlers, Charles Fréger is known for his intense portrait series’ from Finnish ice-skaters to water polo players to beauty queens.

Plus a collection of pictures of Dutch soccer player card that became must-have collector item for many young sports fans of the 1970s. 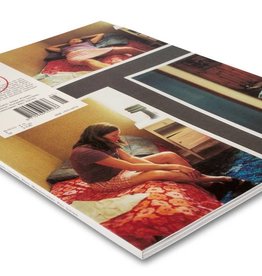 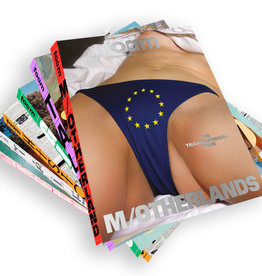