Lucas Foglia grew up on a small farm bordering a wild forest, thirty miles east of New York City. In 2012, Hurricane Sandy flooded his family’s fields and blew down the oldest trees in the woods. On the news, scientists linked the storm to climate change caused by human activity. Foglia realized that if humans are changing the weather, then there is no place on earth unaltered by people.

The average American spends 93% of their life indoors. With this in mind, Foglia photographed government programs that connect people to nature, neuroscientists measuring how time in wild places benefits us, and climate scientists measuring how human activity is changing the air. Many of the scientists included in the book are now facing budget cuts and censorship by the Trump administration.

Human Nature begins in cities and moves through forests, farms, deserts, ice fields, and oceans, towards wilderness. Funny, sad, or sensual, the photographs illuminate the human need to connect to the wildness in ourselves.

The exhibition Human Nature is on show at Foam from 2 February until 15 April 2018. 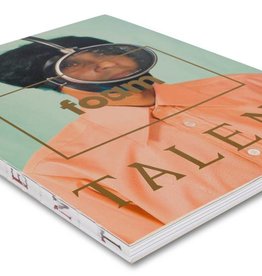 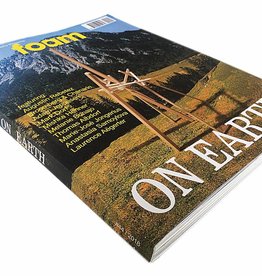