The exhibition No Joke is on show at Foam from 23 June until 27 August. 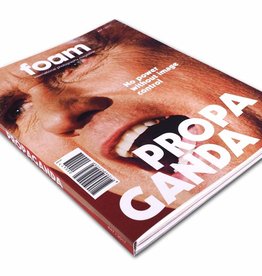 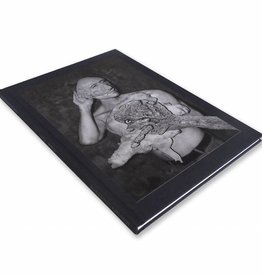