The work of Foam Paul Huf Award winner Romain Mader explores themes of gender-representation, loneliness and romance by creating fictional narratives within his images. In Ekaterina Romain travels to the imaginary city of Ekaterina and documents his search for a girlfriend,  clumsily posing with mail-order brides and passing through a series of fictional towns meeting numerous “Ekaterinas” until he finally finds his bride.

Explaining his reasoning for making himself the protagonist Romain Mader’s says: 'It's too easy to mock people. It's better to pose myself and be the main character in my work. This way, there's irony and vulnerability.

The jury report of the Paul Huf Award states:

“Romain Mader’s Ekatarina is notable for the humour and irony with which he addresses serious issues: solitude, love, exploitation and the female body. In this Chinese box of a project, each layer opens to reveal a new interpretive possibility."

The work of Romain Mader will be on show at Foam at the end of 2017. 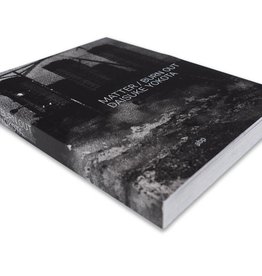