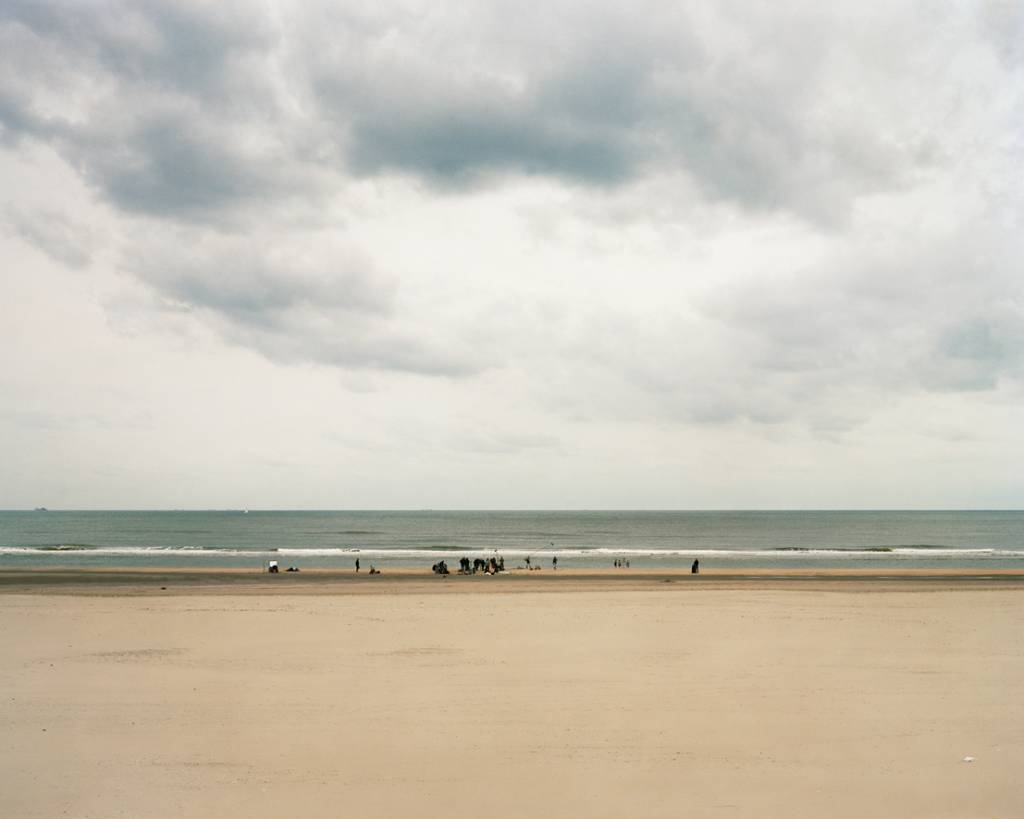 Inkjet print
Signed, dated and numbered on a label
48 x 60 cm
Edition of 10