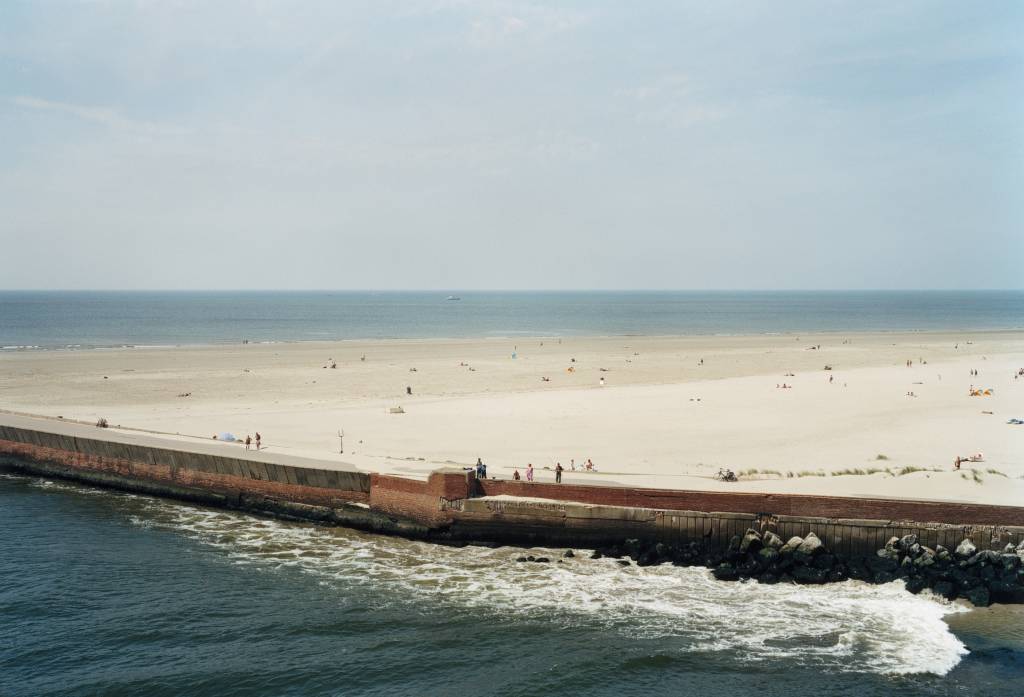 A solo exhibition of his latest series School was held at Foam Fotografiemuseum Amsterdam in 2007. His work has been included in several books and catalogues, including Dag Osdorp (De Verbeelding, Amsterdam), Histoire(s) Parallele(s)/Confrontations (Filigranes Editions, Paris) and Fotografen in Nederland (Ludion). With Henk Wildschut he photographed the Indian tanker Sandrien, published as the book Sandrien (By The Way, 2003), and more recently (also with Henk Wildschut) Wouda published the book A'DAM DOC’k(By The Way, 2007), with photos of the Amsterdam harbour. 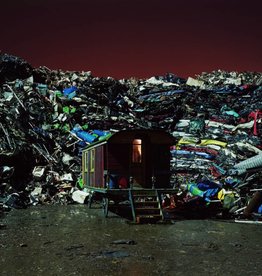